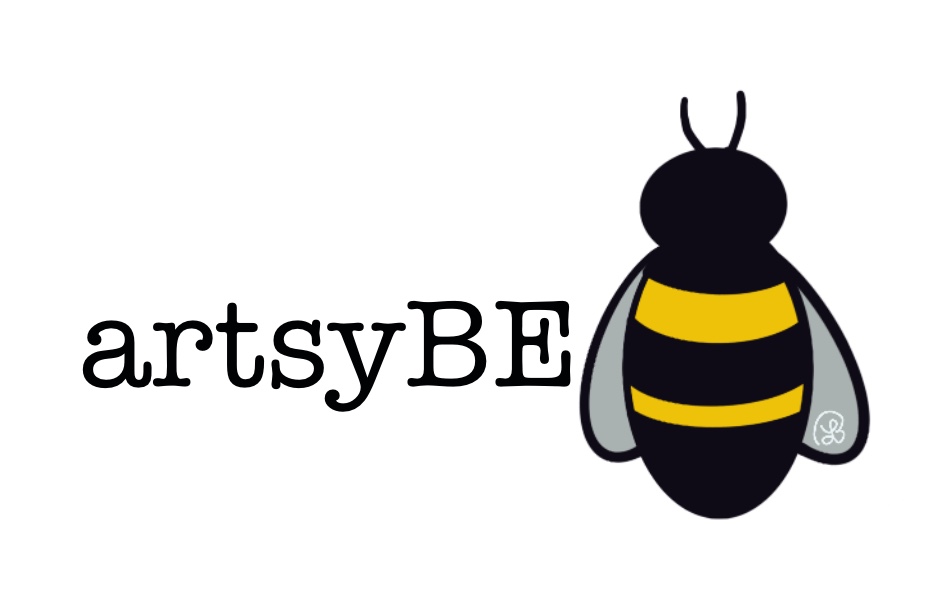 How do you choose your battles?

Lately there have been some issues that I have become quite passionate about.  How do I choose what battle to fight?  And then how far do you take it?  If you don't get your way then what...what will you do next?  My husband asked me just that, he said, "think of the worst outcome...what will you do if it happens?"  I didn't know, that's the problem. What I wanted to say and what the reality of the right thing to do were totally opposite.  My question I guess is...if you know it's a loosing battle do you still fight it?  I'm really struggling with this dilemma.  Recently there were 2 issues in which I am passionate about and have struggled with this question.  When the issue first came to me I wrote a letter right away to express my feelings.  Then like everyone says I sat on it for a day.  I was still bothered by it so decided to make a phone call instead of sending the letter.  After receiving no call back I decided to re-tweak my letter.  Then after talking it over with a good friend I decided not to send the letter because it was just me fighting it.  She said, "if there were 200 of you doing it, I would say send it but it's just you so nothing will change."  Now a different issue has come up and I wrote a new letter.  This time I clicked send.  I voiced my opinion, not sure if in the end it will matter, but I did it.
at April 15, 2011